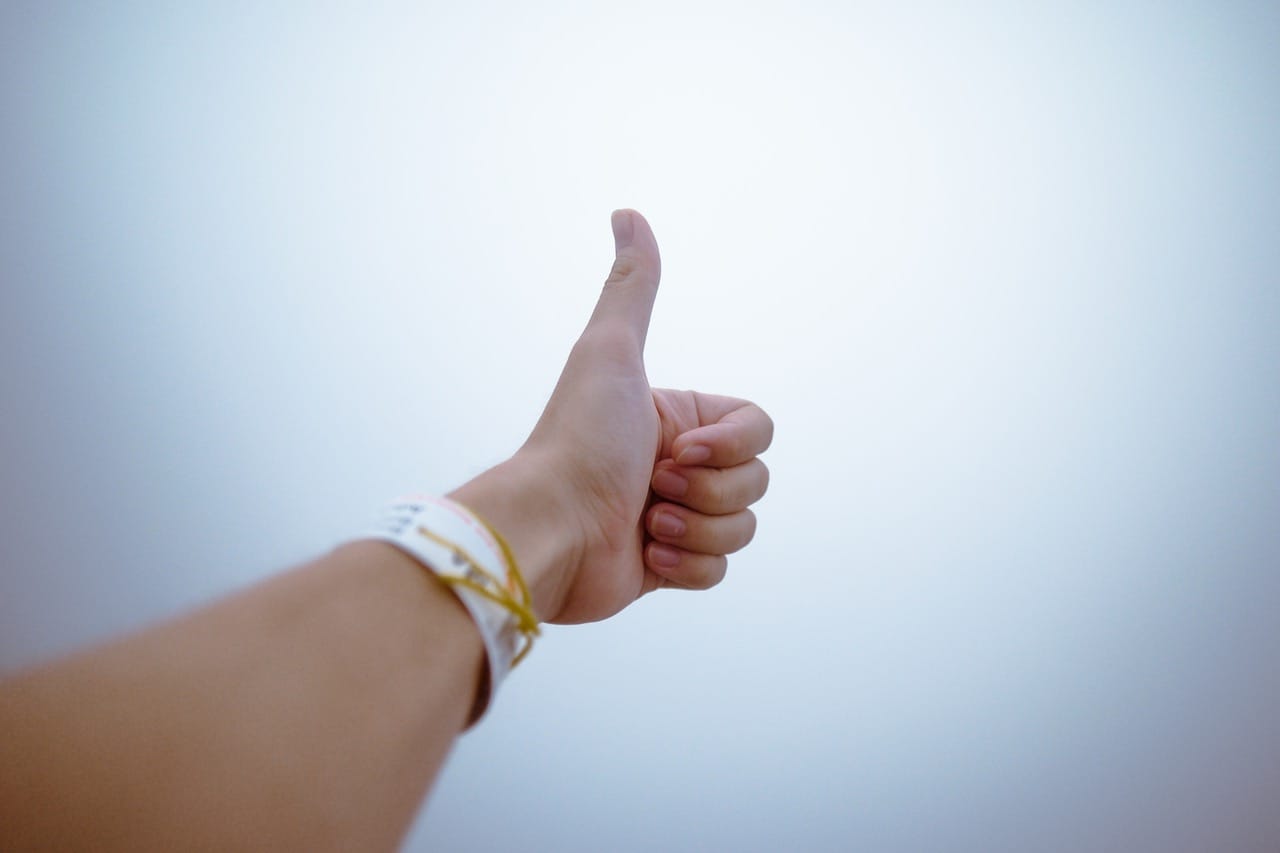 You will remember from my last article that “Fourth Impact” attracted my attention in the competition of the X Factor UK. I was surprised and disappointed that they had to leave the competition reaching the fourth place after the semi-finals. Later it appeared that they had never really be in the top three favourites throughout the competition with the British public. They had by far the largest viewers on YouTube with a broad fan base in the tune of million likes. However it appears that it is not possible to vote for the candidates outside the UK for the X Factor UK.

Why were they never in the top three? Consequently, I compared the group with a winner of the competition, in 2011, another group called “Little Mix”. It is quite obvious that they are more “British”, more fun, more relaxed that Fourth Impact, at least at first glance. I do not believe to reach a false conclusion by stating that the likeability factor is also culture related. But there is more than that. Let us see what features are, sort of, universally required to be “likeable” as an individual. Here follows a short list of what is needed stated by various authors including me but mainly from Tim Sanders, 2006, “The likeability Factor, Three Rivers Press, USA:

As you can image each point could be developed in a separate article.

What are the benefits of working on the various points mentioned above? Working on those character features will bring the best out of others, those you want to be liked by. Your performance will be recognised. Actually, you will most likely outperform the others. You will enjoy life more. In fact, you will, in all likelihood, get a better life. You will smile more often. People will love your being passionate about it all. In short, you will be someone worth remembering as you will make the others feel better. Your personal brand will be one people talk about when you will have left the room.

By the way, back to the X Factor UK, Louisa Johnson won and confirmed the feeling from the very start that she is and will be an exceptional singer. Also from the very first song, her likeability factor was widely recognised by all involved.