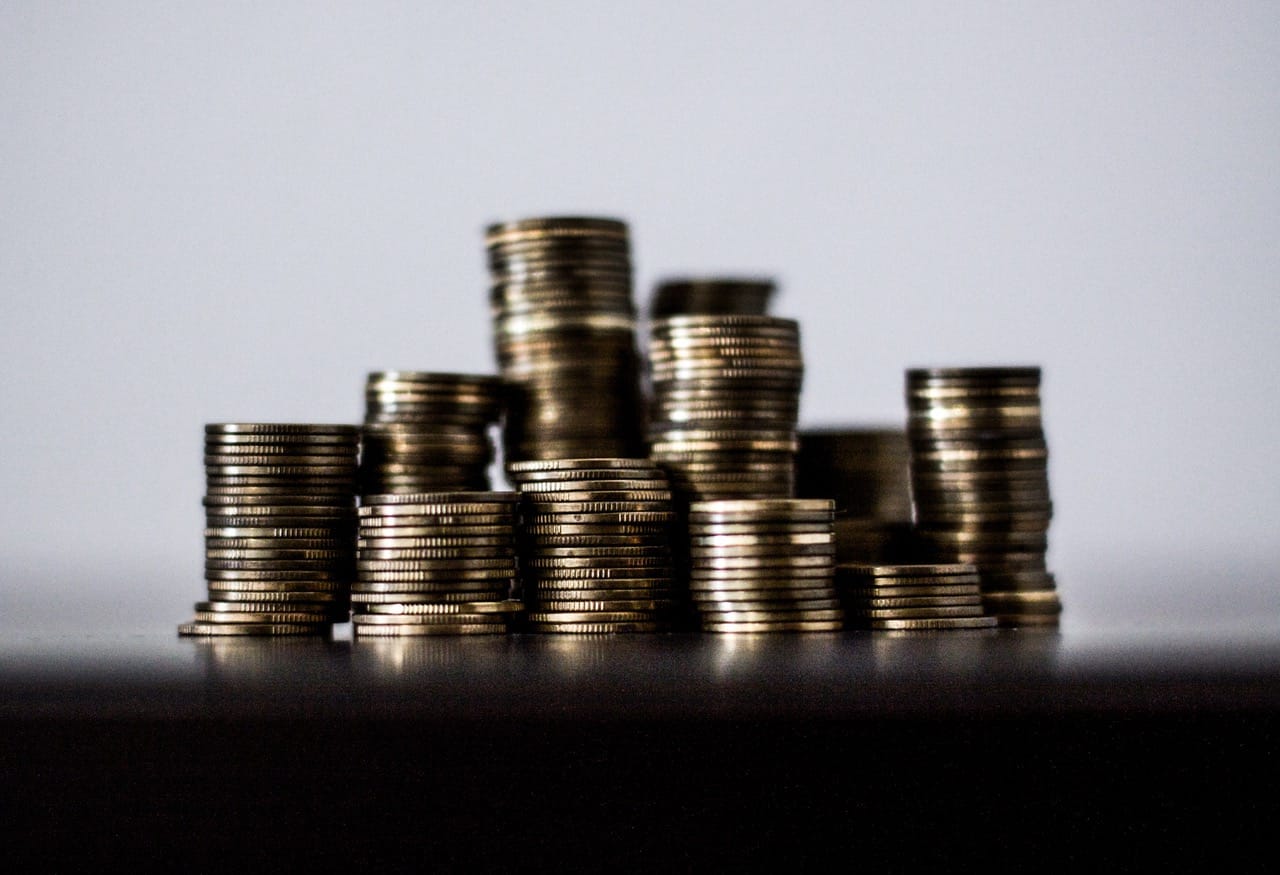 Whereas the goal of MIFID I was predominantly to protect the consumers, at the one hand, and the professionals at the other hand, in case consumers overruled their advice, the second set of directives, aims at the full integration of the financial markets and create a workable market transparency. Furthermore, the directive aims at avoiding a systemic collapse as almost encountered following of the Lehman Brothers bankruptcy.

The second directive, which has not as yet been introduced on national levels has the following main goals:

Note that various goals, written in italic, are related to the macro-economic environment of the Union. In May 2016, the Union has released the first ideas on a union wide energy policy. It is fair to say that the MIFID regulations aim at unifying the various member countries even further, in light of increasing competition of other major economic powers as well as political uncertainties. MIFID I was introduced and implemented in most EU countries in 2007, before the financial crises but after the DOT.COM bust. It resulted in lower trading cost and enhanced customer protection. It made also de disclaimers more meaningful.

The implementation of MIFID II is being postponed mainly because of IT technicalities and procedural requirements. The most recent rules that still need to be implemented can be grouped in four categories:

Consequently, MIFID II imposes extensive organisational requirements to the industry participants falling within the EU supervisory powers, which emphasizes the importance of compliance, risk management and the internal audit functions.